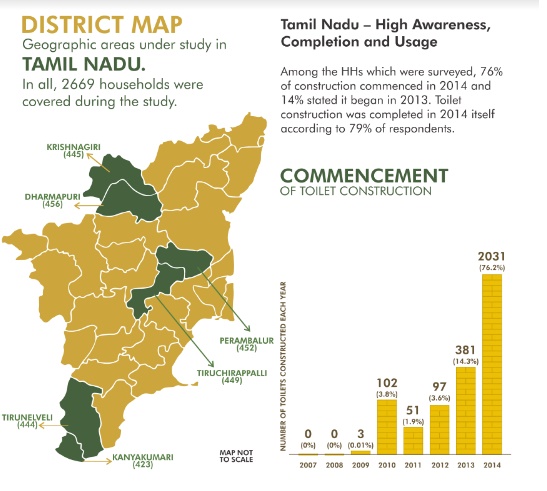 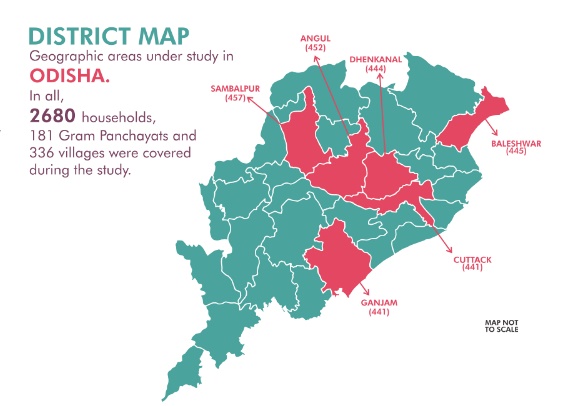 Public Affairs Centre’s (PAC) current study works towards ‘improving consumer voices and accountability in SBM-G’ (previously Nirmal Bharat Abhiyan) assumes a lot of significance. The project (August 2013 – December 2016) which is a work in progress, aims to address demand and supply issues through the use of social accountability tools (SATs) to identify barriers to effective implementation, increase the voice of consumers in the SBM implementation, and propose ways to demand greater accountability from service providers to improve the performance of SBM.

The main objectives of the study are to

The study thus aims to improve the governance of SBM and include citizen voices in its implementation and monitoring by addressing both demand and supply side issues. On the demand side, the project visualizes enhancement of the voice and participation of citizens in the SBM. On the supply side, it aims to increase the capacity of all stakeholders to efficiently utilize the resources available to them.

The two states chosen for the study are Tamil Nadu and Odisha. Tamil Nadu appeared to be a 'better performing state' in terms of coverage achieved, whereas Odisha was at the other end of the spectrum along the same parameters. The selection of states was made based on data from the NBA databases at time of submission of the proposal. It is noted that situation remains grim as per the Swachhta Report with 26% rural households in Odisha and 41% rural households in Tamil Nadu having sanitary toilets[1], thus indicating that comparisons are relative.

The districts in each state chosen for the study are as follows:

These districts were chosen by PAC, in consultation with its knowledge partner WaterAid, representing a mix of high performers, medium and low performers in the rural sanitation programmes in the state.

The tools used to achieve these objectives include:

The project commenced with a comprehensive national policy review of the NBA and the SBM-G guidelines both at the national level and the those of the states of Odisha and Tamil Nadu. These were followed by scoping exercises that included visits to the relevant ministry at the Centre and to state government departments in both the states to apprise senior officials regarding the objectives of the project and the activities therein. These were followed by extensive visits to the field to understand issues that beneficiaries and implementers were facing to populate the data collection instruments that would be canvassed in the CRC survey and also in the exercises following the CRC.

[2] Wherever this report uses the shorter and commonly used name “Trichy”, it refers to the district of Tiruchirappalli.